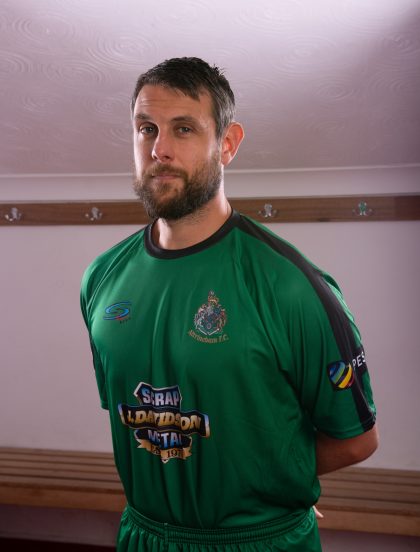 Experienced keeper Drench joined Alty from Bradford Park Avenue in February 2019. Prior to his move to The J.Davidson Stadium, Drench was perhaps best known to Altrincham fans from his time at Guiseley, as he was the man in goal when Greg Wilkinson scored his famous, last-minute goal to send the Robins up to the Conference Premier.

Steve began his career with Blackburn Rovers before signing for Morecambe. Spells with the likes of Southport, Leigh and Halifax followed, before he joined Bradford Park Avenue, for which team he played against Alty several times.